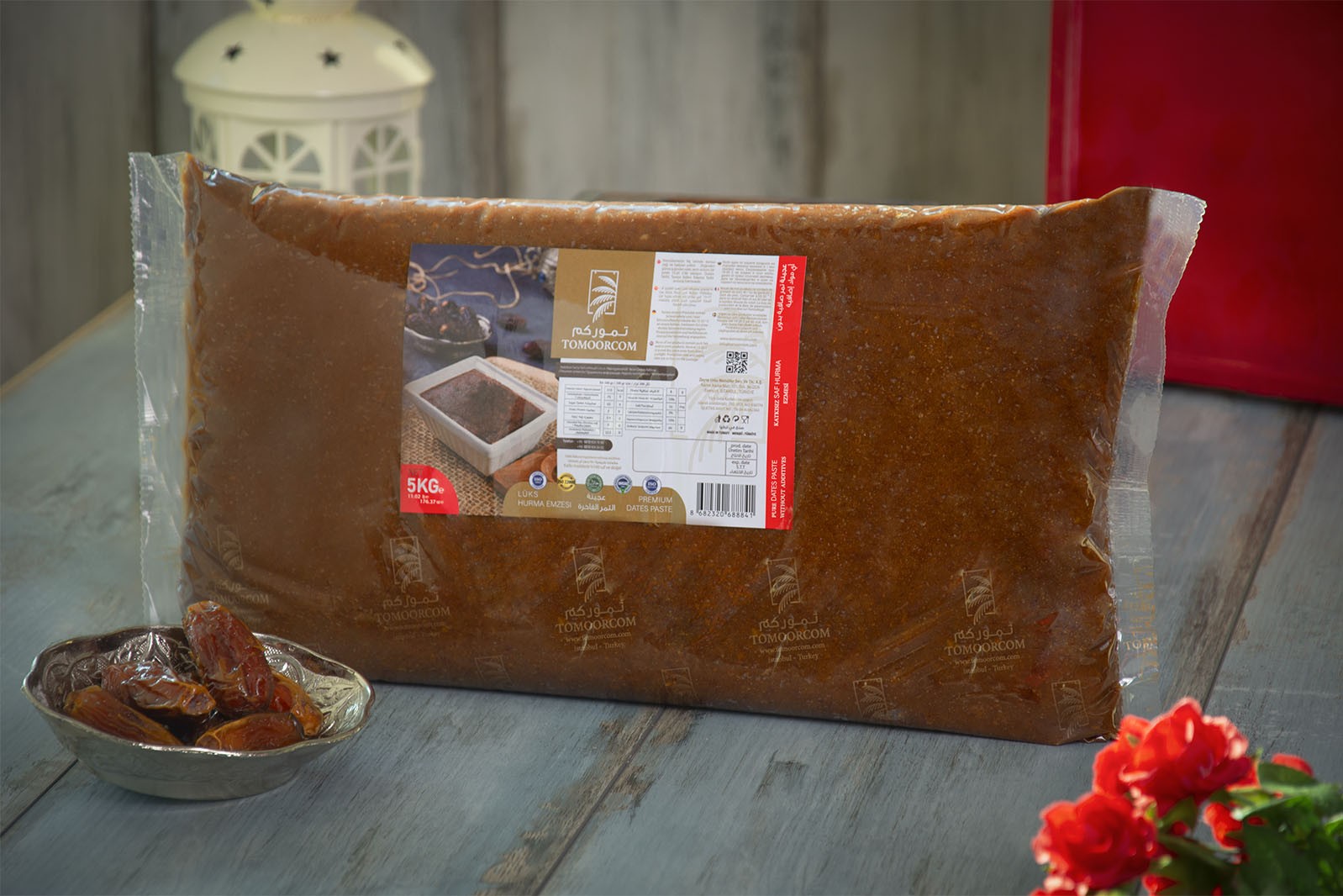 the Second International Conference on Palm Date, held at AlQassim University in Saudi Arabia, proved that the Islamic world in Africa and Asia is the main producer of dates worldwide, showing that the number of dates producing countries in the region is 13 countries that produce 95% of the total global production. For dates. The study presenter, professor at Houari Boumediene University of Science and Technology, Dr. Abdelkader Boufarsaoui, explained during his presentation at the conference under the title "Comprehensive discussion of dates," and those countries are

Egypt: produced around 1.6 million tones and take 18% of the global market. The most common date types in Egypt are Hayany Smany, Arrabi, Alomarri, and Zaghloul .

Algeria: produced around 650 thousand tonnes of dates and take 9% 0f the global market. The most common date types are Thoory, Deglet Noor, and Iteema.

Iraq: produce 600 thousand ton a year about 8% and there most known ones are Dayre, brayem, Hijab, Barhy khastawy and, Maktom.

The study also indicated the diversity of the dates that exceed 2000 species, which began to be cultivated more than 6000 years ago. And it contains a large number of vitamins, minerals, and carbohydrates that make it a high-energy fruit. 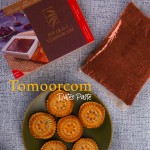 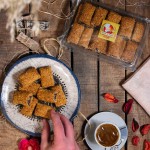 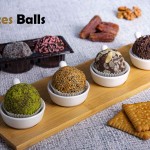 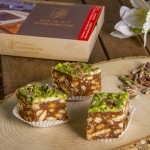 A recipe for date paste biscuits with Tomoorcom 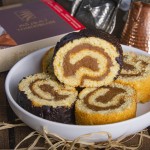